Hey Stranger, It's Been a While: Breaks, Lessons and Picking up Pieces

Now don’t get too excited, folks - the beard is already trimmed and looking posh and proper again. Posts and music shall resume soon. I needed some time - I think we’ve all needed some time and I’ve been blessed with the opportunity to actually have it. I wanted a fancy, exciting “comeback” post with all of the plans for my career, etc....but this one is about humility.

Before the pandemic I had put a lot of stock into being a “guitarist.” I’m blessed enough to have made a living at it for 10 years, and I loved it! The writing, the travel, the human connection - gosh, I LIVED for touring, for playing concerts. I would estimate that since 2010 I played around 1,000 of them....but it had become such a part of my identity that when the pandemic took it away, it was a void bigger than the loss of a job - it felt like a loss of self, a loss of purpose. I imagine that some of you can relate.

In many ways I had become my career - always striving to book the next tour, get the next big video...pay the rent. A lot went into my art, but there were certain projects I was very passionate about that were put on the back burner for far too long...because they might not make any money...or bc ppl might not like them....or maybe I was just afraid they weren’t any good.

I remained mostly silent on issues of social justice and human rights. I didn’t try to hide my beliefs, but I didn’t speak out for fear of ruffling feathers or for fear that it might keep me from getting booked in certain venues. And for any of my friends in the many marginalized communities in our nation - in our world: I apologize for not being more vocal and I will do better in the future.

There are always excuses. Mine is that I was dealing with a nasty chronic mystery illness for the past 10 years. I’ve never wanted to go into it much because there have never been any definitive test results and there’s already been enough speculation from doctors, friends and strangers to write a book. We often tried to hide it, and Nora is a saint for helping me through it. But when you’re focused on survival, on paying the bills, on socking some money away in case you can’t work...some really important things can take the back burner. And I’ll try to never judge another person for doing what they need to do to get by. But being sick is mostly behind me now. That book (the one of speculations) will not be written - maybe some songs, maybe I’ll share a little about the process someday, but I thank God for what I’ve learned, I welcome the healing, and I lay that part of me to rest.

Now, if you ever saw me in concert and were one of the folks who commented on how genuine I was...I will still take that compliment and run with it! There were many aspects of myself that I let come through, and that younger version of Mark was doing his best in many ways.

But this past year hit me like a sledgehammer. There are many, many cracks, and there is still a lot of work to be done, still healing to happen. But in chipping away the career, the money, the success - all the things we THINK we are - those cracks are how the light gets through.

It’s lovely to see you. 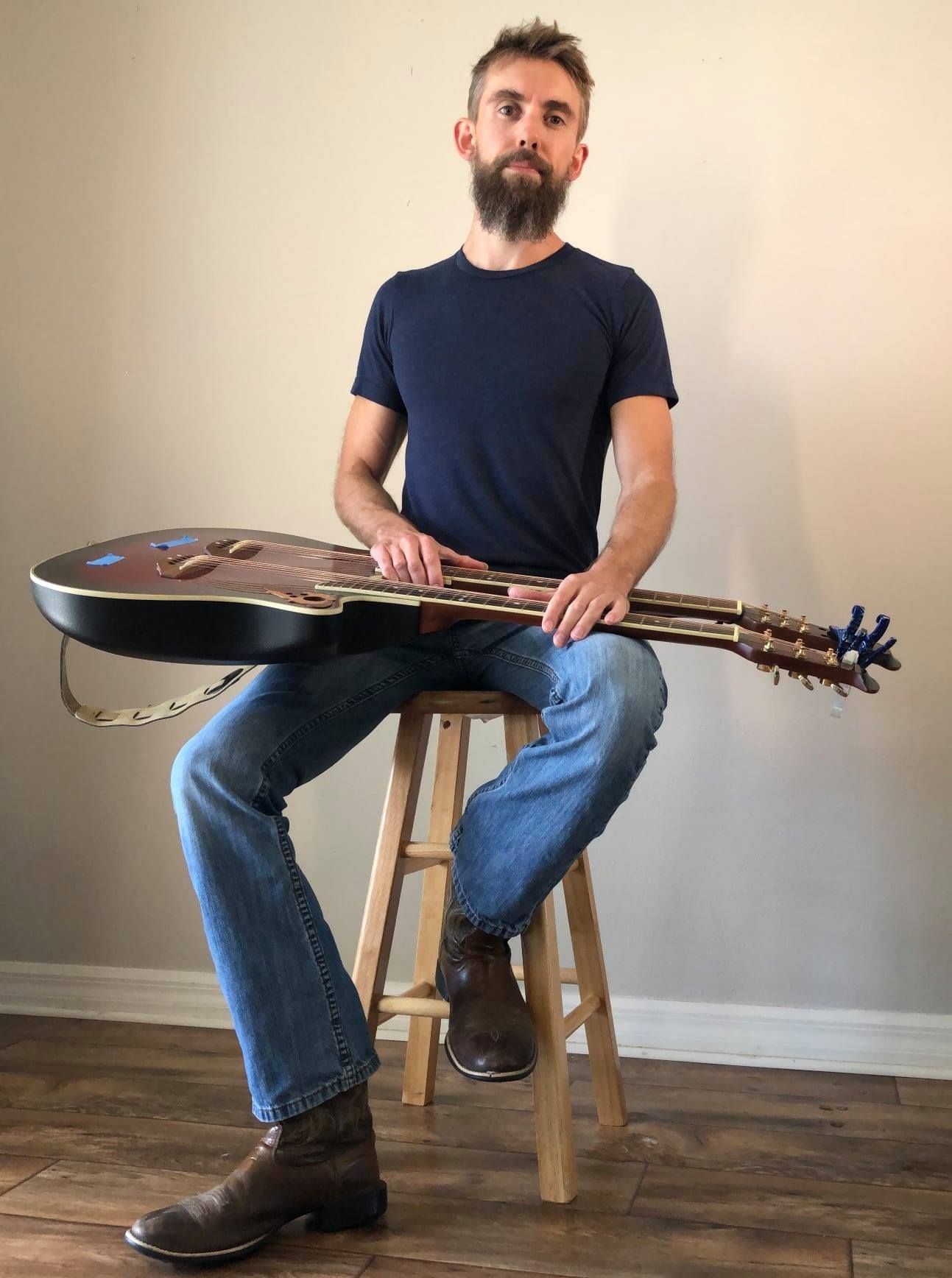